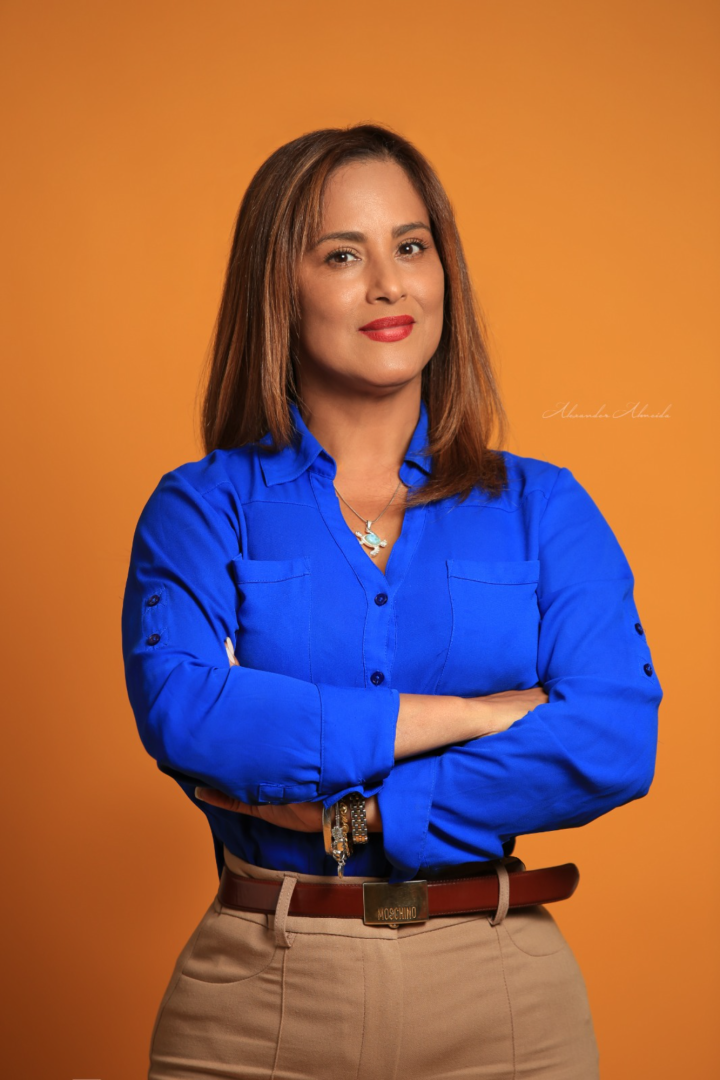 Maria Matos is an equalitarian with a passion for community service; for over 15 years, she has been a noteworthy leader in the community.  Currently working as the Executive Director for Latinos for Educational Advocacy and Diversity, she is best known for her commitment to elevating the community through education and establishing an effective learning environment to allow students to reach their targets. One of her most recent accomplishments was being a liaison to help more than 20 families in Danbury to obtain jobs at the local hospital. By becoming a teacher herself, she was able to open classrooms for more than 120 ESL (English as a Second Language) students, all of these within the past ten months. Thanks to her successful engagement with the communities in Danbury, Maria has been able to form partnerships with other surrounding cities, such as Bridgeport, thus grasping a foothold with the Charter advocacy groups.

Maria has received several awards,  including recognitions from the government of the Dominican Republic for her contribution to the strengthening of the Dominican community in California, and was also honored by The National Association of Professional Women as “VIP Woman Of The Year Circle”   her perseverance, work ethic, and leadership qualities are an inspiration to all women.

“A river cuts through rock, not because of its power, but its persistence”